Our speakers are changing hearts and minds by sharing their personal stories and experience of orphanage institutionalisation with the goal of breaking the orphan/age myth and ending orphanage volun/tourism for good.

Email us should you require a speaker for your next event. 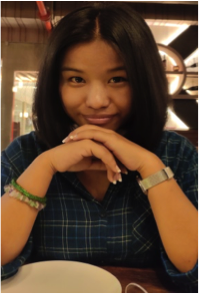 Ruma has been Change Agent since 2016. In this role Ruma has conducted many child rights awareness sessions at schools and colleges. Ruma now advocates for ethical tourism in tourist hubs like Thamel to raise awareness with travellers about the harms caused by orphanage volun/tourism so they can be responsible and accountable while visiting Nepal. She lives with her family in Kathmandu and is currently studying a Bachelor in Psychology. Ruma joined the ETC. Team in May 2019. 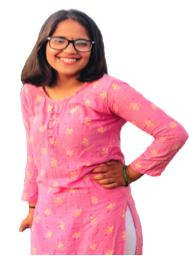 Rashila would have been lost in another country had she been adopted in early 2000 when her parents died. Her two sisters are now foreigners, living with different families, in different countries. Rashila remained in Nepal and has been reunited with family after many years of separation while she lived in orphanages. These familial relations with her relatives can be extremely difficult at times but Rashila considers herself lucky to have her family. She is in grade 12 and joined the ETC. Team in May 2019. 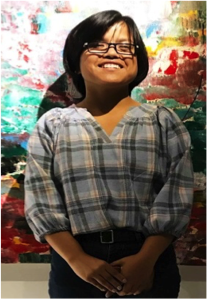 Barma left orphanage life in 2012 with her two sisters when she was rescued and reunified with her family. Barma has a vision impairment and is focused on building safer communities for children where they are not bullied for being ‘different’. Barma shared her personal story with more than 60 government officials in Chitwan district in September 2019, changing hearts and minds, asking for commitment to create child safe communities. Barma joined the ETC. Team in May 2019. 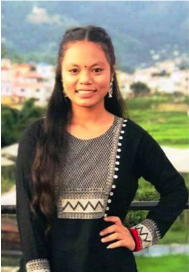 Alisha was separated from her family as a little girl, lost for 8 years in orphanages. Her father recognised Alisha as his daughter because of a scar he remembered. Alisha wants a safe Nepal, where no child has to be separated from family simply because they are poor. She wants people to understand that it is not the child’s fault their family is poor. Alisha is in grade 12 and joined the ETC. Team in May 2019. 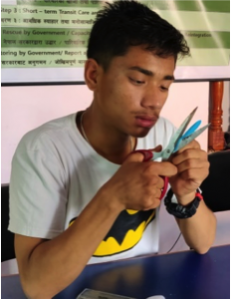 Dinesh was reunified with his family in 2016 and lives with his mother and younger brother. He was shipped in and out of many orphanages and experienced many atrocities. Dinesh believes there is a family for every child. He touches hearts and minds with evocative and thoughtful written and spoken word. Dinesh is studying grade 12 and joined the ETC. Team in June 2019. 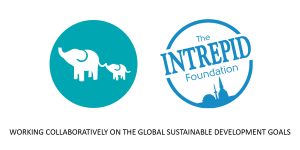