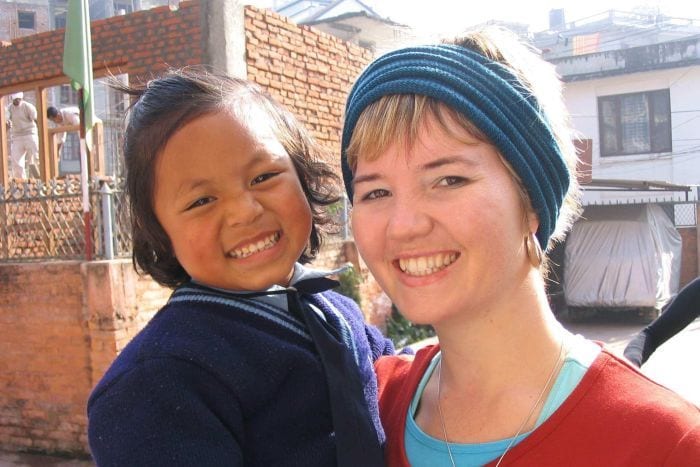 I thought I was helping a vulnerable orphan escape poverty. Then I realised I could be making her situation worse.

She was just four when we met, with deep brown eyes, short dark hair and a missing smile.

I knew her as Alisha, a civil war orphan living with five other little girls in the orphanage that I had co-founded in Kathmandu, Nepal, in 2006.

We were told her parents had died in the war and that she had been brought to Kathmandu, and that we shouldn’t ask questions about her parents or family, or how she had come to be living in an orphanage.

We kept our questions to ourselves and heaped our love upon her instead.

Over the years, Alisha and I grew very close.

She was my sponsor child and I visited every six months on behalf of Forget Me Not, the charity we had formed to support the orphanage in Nepal.

We regarded each other as family.

Many times as I held and comforted her, I wondered about her parents and how she had ended up in my arms instead of theirs. 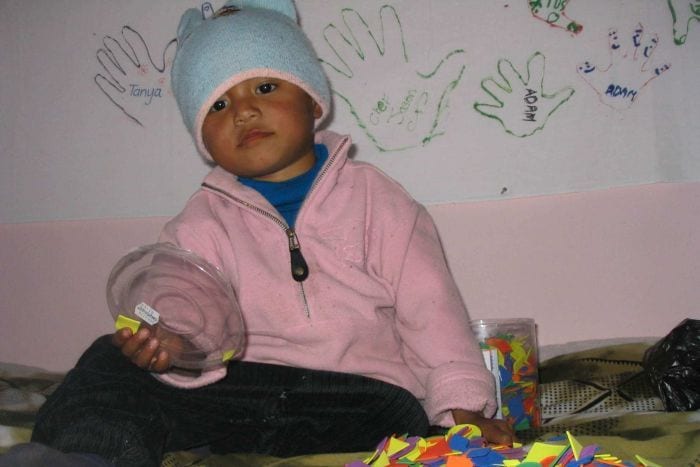 A shock discovery changed everything