You may have seen Devi’s return home story on television earlier this year. 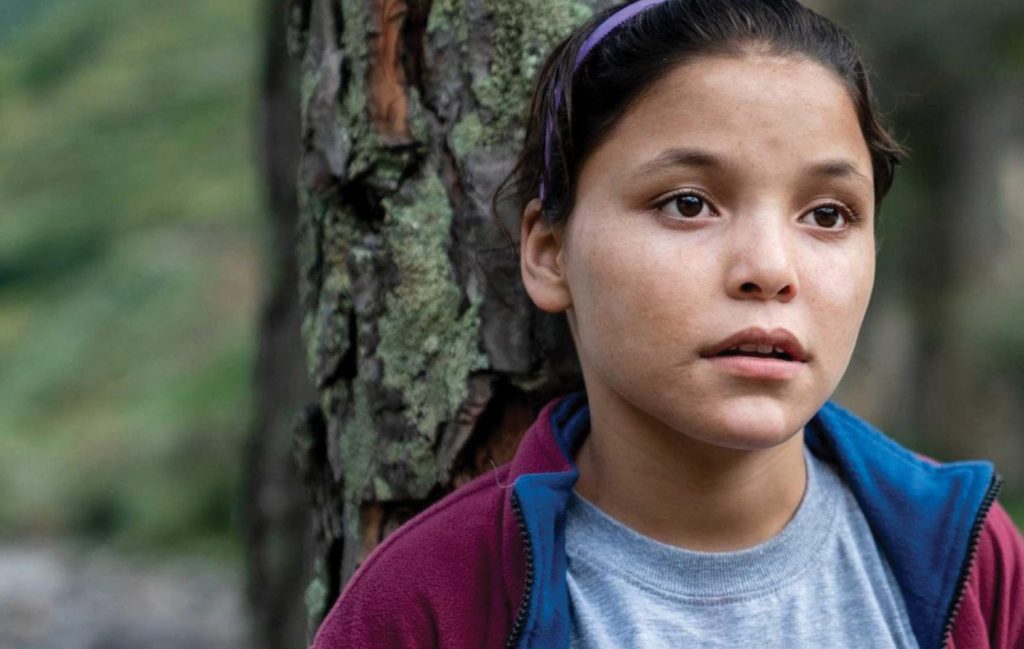 Devi was trafficked into an orphanage far from her home and family. Her story was featured on ABCs Foreign Correspondent episode ‘Paper Orphans’ in March 2020.

Despite having loving parents, Devi landed in an orphanage in Kathmandu by the hands of her mother’s sister. She was only ten years old when her parents entrusted the aunt with their beloved Devi and Rs. 30,000 ($360 AUD) to secure a good education until grade 12 in Kathmandu.

All the promises and hopes for brighter days came to a standstill when Devi and other children like her were forced to sleep in the same room due to lack of bedding. Often with empty tummies. Devi told us the owner of the orphanage used to get drunk and spit vulgar words at the children. Once when her family visited the orphanage to check on her, Devi was forced to say everything was just fine – even though it really wasn’t.

In 2019, a new dawn rose in the life of Devi and seven other children when they were freed from that orphanage with the help of Forget Me Not and the Government of Nepal. 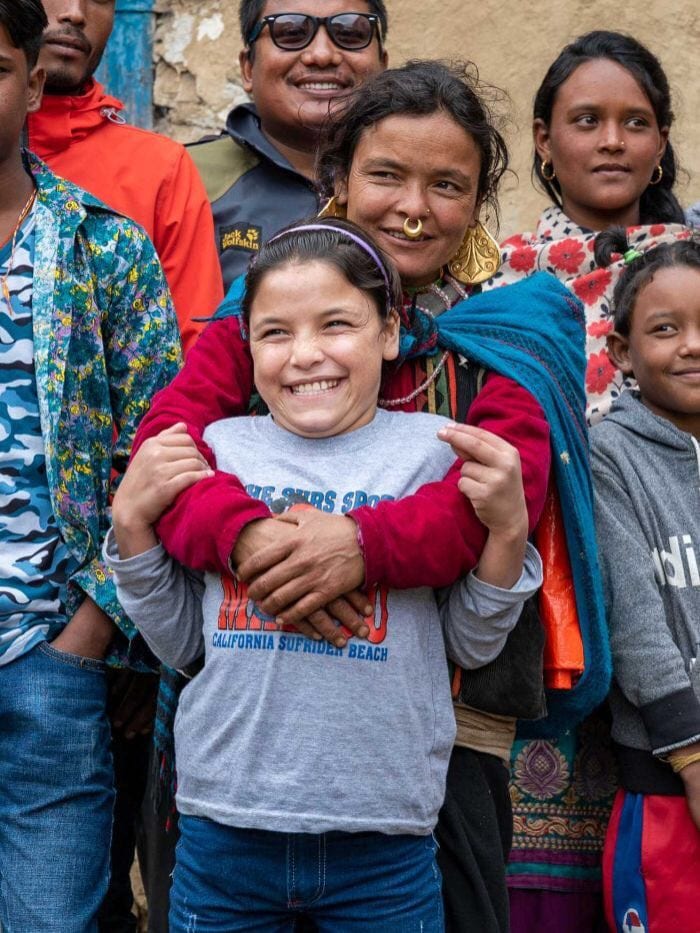 Reporter Sally Sara follows the journey of 10-year-old Devi and a group of trafficked children as they travel from Kathmandu to their villages in the Himalayas.

It’s a moving, confronting and, ultimately, hopeful story. The video runs for around 30 minutes and is in English. 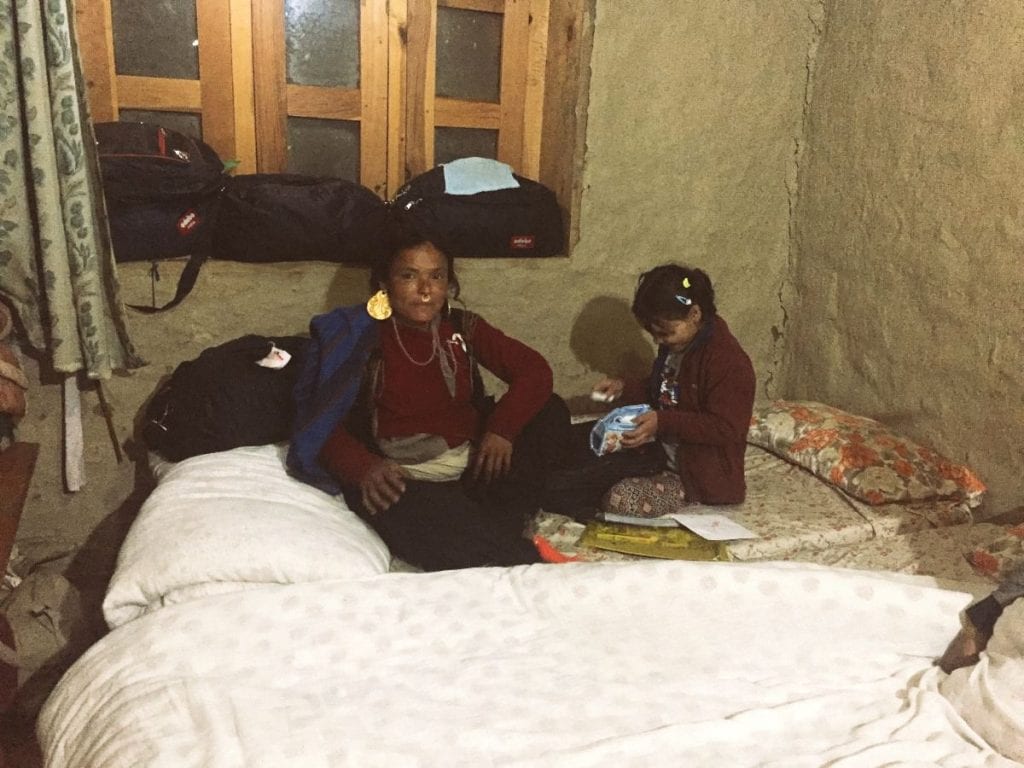 Today, Devi lives happily at home with her mother. She has resumed her studies in grade 3 with financial support from donors like you! Devi is performing well at school proving that she is blooming in her community with the loving care and support of her family.

Every dollar fundraised helps children like Devi rise and thrive.